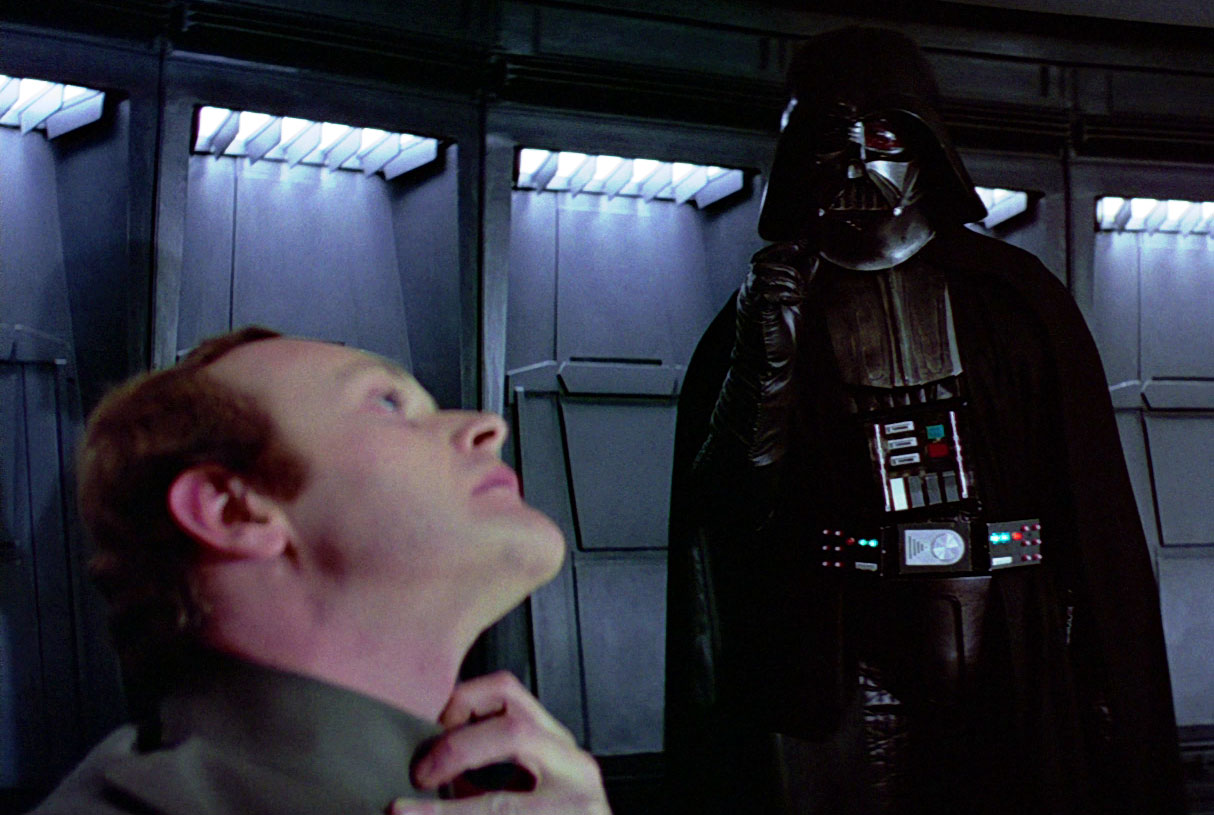 Every so often I receive a message that gets me thinking, that reminds me why I do what I do.

A couple of days ago I received this email…

“Mate. I just wanted to thank you for teaching me what you did. I’ve just been assaulted at work by someone on drugs and grappled for over 15 mins waiting for police. Having taken blows to the head, bites, spitting and kicking I had to resort to the blood choke hold you demonstrated to pacify him enough to get his arm behind his back. It was intentional and I chose that over an airway choke, as I just wanted him to go loose for long enough to control an arm, then use my other hand to pin his head down. Even then he bit my elbow, wrist and scratched my face, head and hands. It took four coppers, two of us paramedics, handcuffs, leg restraints and stretcher straps to control him to be taken to hospital to be sedated. I would have been in a very, very dangerous situation without a couple of key techniques that you taught. I have never, ever fought so hard.

I never wish to be in that position again but head control, an arm lock and taking him to the ground were what made the difference.

Thank you. I really mean that.”

Firstly…………..even taking into consideration the recent death of Eric Garner in NY and other high profile deaths involving UK door staff, why is it so frowned upon to teach and employ choke holds? As with any technique, it is down to the person to employ it in a reasonable manner (Can a punch or strong push not kill ?).

In nearly every situation where chokes have been fatal, there were numerous warning signs from the victim that the accused ignored. I agree that maybe in the world of control and restraint or to make an arrest it must be carefully considered, but the fact is that in a life or death situation, to choke someone is quite an instinctive action and to not teach it is equally as dangerous as some believe it is to include it in any curriculum. To be able to understand the indicators that you have used sufficient force as a means to an end (and not the end), pain compliance and type of choke used.

Even the SIA admited that they only give the low level techniques and that further training commensurate to the risk of the given role is advised. In an email sent to Mark Dawes at the NFPS, who was an expert witness in such a case, they stated :-

“As a general comment, the purpose of the SIA training is to establish the standard required for someone to qualify for a licence. We don’t restrict training; we encourage employers and individuals to get any further appropriate training where it is necessary for their specific needs.”

Chokes are instinctive, they work and no one has the right to tell you what to do (or not to do) when you genuinely fear for your life !!!!!

Secondly…………..This person trained with me for no more than 7 hours with no previous experience, so why do some people consistently preach that one / two day workshops are a waste of time and money. Fact is they work and they most certainly have a place in anyone’s CPD consideration !!!!!!!!!

So while all the keyboard warriors and desk bound pen pushers have their daily tête-à-tête, some of us are out there delivering real world training to those on the front line……

Joel Bennett is a Senior Instructor within an International Krav Maga Organisation and an active close protection operative. Joel currently runs numerous martial arts club and provides high level security for private clients across London. He has worked with civilians, police officers, the military (including international SF units) and members of the security industry in various capacities as both a trainer and in an operational capacity. Joel’s knowledge in both the Traditional Ju-Jitsu and Krav Maga brings a hybrid style of combatives that is both highly effective, relevant and simple to learn.

As an active Close Protection Operative with extensive operational experience (including high threat level and government level contracts) and as an advanced unarmed combat instructor, Joel uses his experience along with a solid martial arts background to teach a unique syllabus of techniques aimed for third party protection and military/Law Enforcement application. This syllabus is aimed at the professional market and takes into consideration the complete combat package including transitioning from unarmed to armed tactics and vice versa and providing bespoke training packages for specific operational use such as combat in confined spaces in the maritime industry. He also delivers seminars and provides subject matter expertise across the UK and internationally.

We use cookies to ensure that we give you the best experience on our website. If you continue to use this site we will assume that you are happy with it.Ok